Coordinator-General for Drought
Department of the Prime Minister and Cabinet

General Day was born into a military family in Sydney in 1960. His father and both grandfathers served with the Australian Army.

He has served in the Army for 40 years and seen operational service in Africa, East Timor, Iraq and Afghanistan. He has a reputation as a distinguished and compassionate leader and has been formally recognised for his leadership by the Australian, French and United States governments.

He left the full-time Army in 2015 as a Major General to work in the business world. Which he did for three years, principally with PricewaterhouseCooper. In 2018 he was asked to return to duty and was appointed the Coordinator-General for Drought working for the Prime Minister.

He is a mentor to the Australian men’s cricket team, the CEO and several executives of Rio Tinto, and Army Combat Brigade commanders. He is drafting the new ADF leadership doctrine. 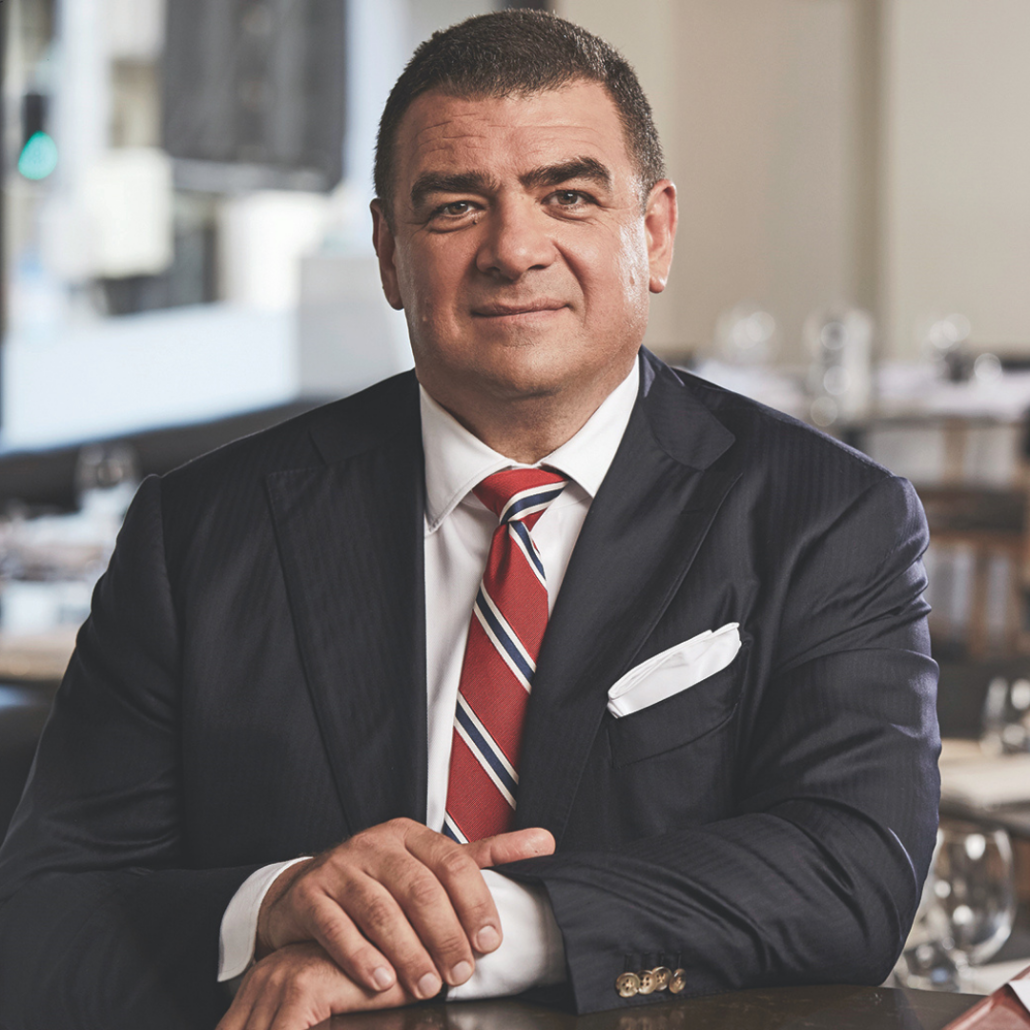 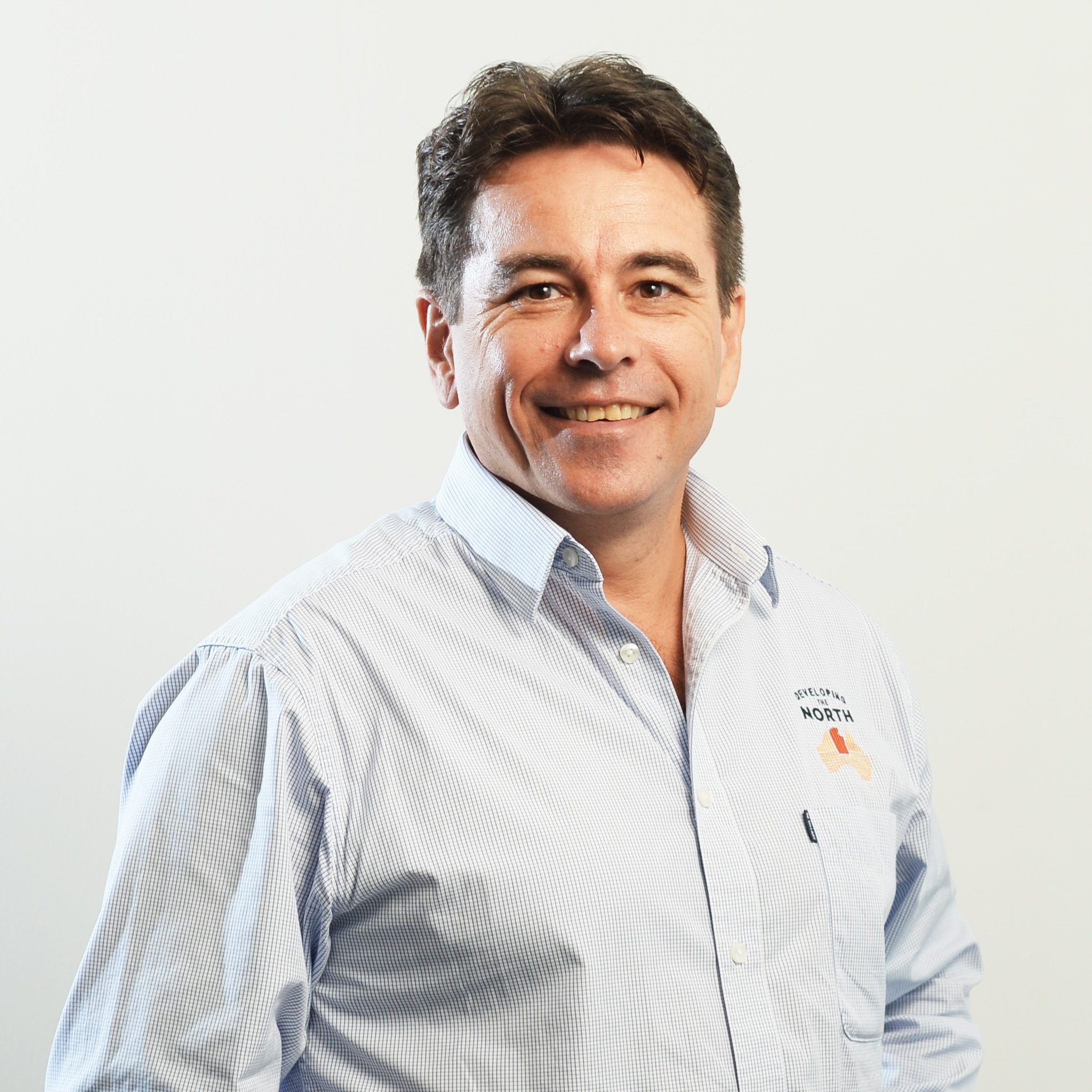 Jason Strong has more than 30 years’ red meat and livestock experience, knowledge and connections from the farm through to the end consumer in both domestic and international markets. He is a well-recognised and respected senior executive with extensive skills in commercial and industry business management and administration, supply chain development, meat science and grading, genetics and marketing as well as on-farm experience.

Angus is a Senior Analyst in the RaboResearch Food & Agribusiness Research team, responsible for research and analysis on the local and global animal protein sectors.

In his role, Angus provides regular market updates on beef, sheepmeat, pork, poultry and seafood markets. He is the lead author on the Rabobank global beef quarterly and writes the Australian beef seasonal outlook. Furthermore, he develops and writes feature research, providing knowledge and insights on key industry issues.

Recent reports include looking at livestock supply chain management of GHG emissions, growth in grainfed beef markets, forward and value-based marketing for beef, and the global demand outlook for sheepmeat.

Angus is a regular speaker at farmer and industry events and also produces podcasts as part of the RaboResearch team communications.

Luke was born and raised on a mixed farm in Western Australia, educated in Perth and studied agriculture at Curtin University. Early in his career he spent time working in the agriculture sector in Western Australia and Europe and six years as a sales and marketing executive in building and construction, service and supply sectors.

He has extensive experience in Indigenous economic development across Australia and particularly pastoral development in Northern Australia.

Luke was Chief Executive Officer of the Northern Territory Cattlemen’s Association from 2008 – 2014 and a member of federal Agriculture Minister’s Industry Advisory Council.

In 2014 Luke was engaged by the Northern Territory government to run the Northern Australian Development Office, which expanded to key responsibilities for international relations, trade and investment. Since January 2021, under a new Department of Industry, Tourism and Trade, Luke has taken responsibility for agriculture, biosecurity, fisheries and defence industry.

Anna is a respected Australian leader and former Premier of Queensland. Since 2017, she has led the Australian Banking Association through a period of critical reform, delivering on the recommendations of the Royal Commission.

While working to strengthen bank culture and rebuild trust, Anna has also driven the industry’s response to COVID-19. She was instrumental in delivering a united approach by Australia’s banks, ensuring millions of customers were supported through the pandemic.

Anna was the Premier of Queensland from 2007 – 2012. She delivered significant economic reform to the state, including investment in infrastructure, science, innovation and the arts. In 2011, Anna managed the state’s response to a devastating series of natural disasters including cyclones and floods.

After her retirement from politics, Anna was appointed CEO of YWCA, NSW with a mission to build a safer world for women and children.

She was awarded the Companion of the Order of Australia in 2017 for services to the Parliament of Queensland, and as an advocate for education, the role of women in public life and services to the not-for-profit sector.

Anna is a non-executive director of Medibank Private and Playwriting Australia and holds Honorary Doctorates from the University of Queensland and Griffith University.